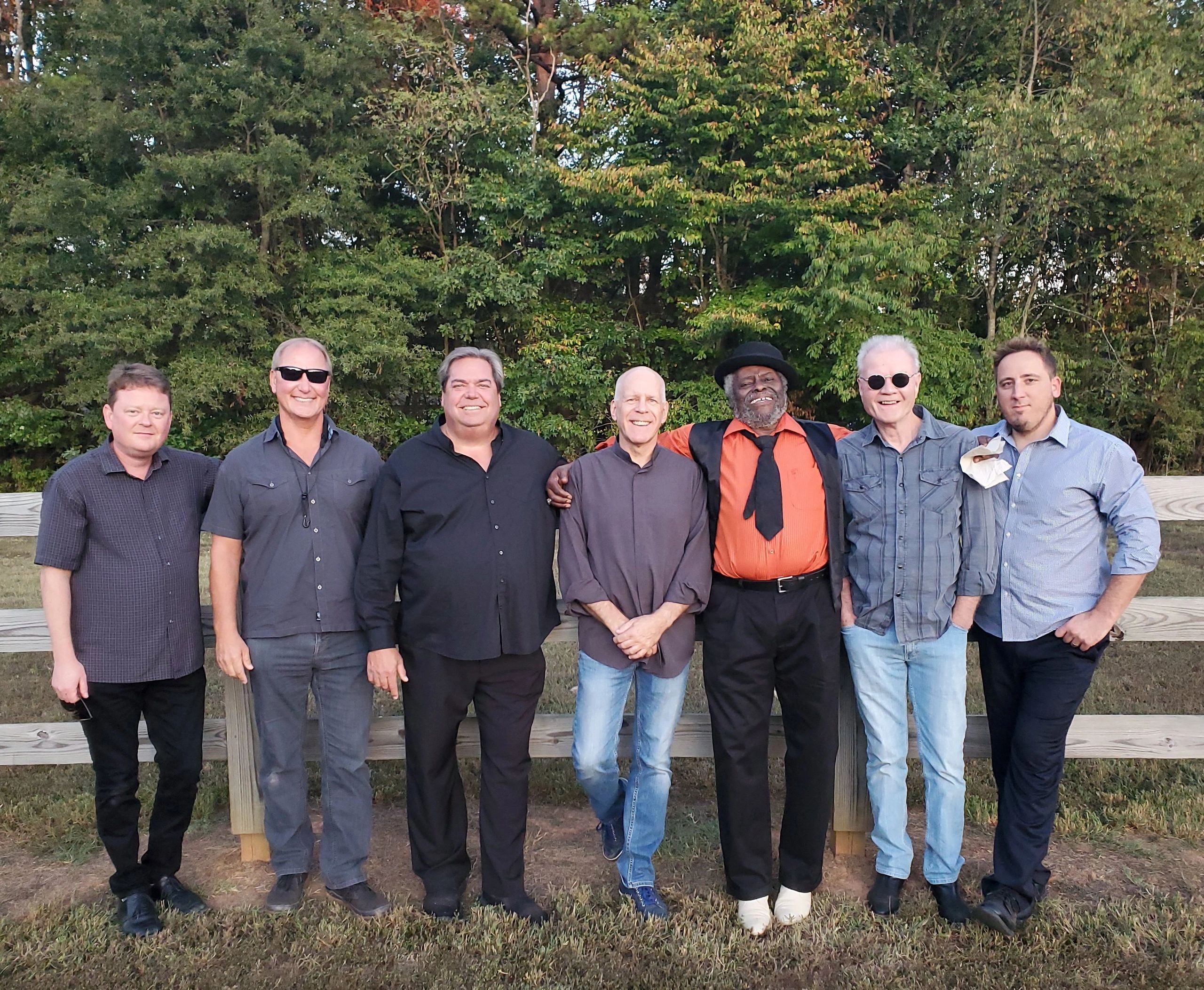 PumpHouse Blues is a regional touring band based in Richmond, VA.  From soulful originals to putting their own creative spin on traditional  & Chicago Jump/Swing Blues, R&B.  Lead singer “Lutha” is often compared to a fusion of Lou Rawls & James Brown. Blues music is deeply rooted in the past, but its present and future are as wide open as the imagination of those who love it. It's like jazz in that way. Reinvention is always around the corner, thanks to the uniqueness and devotion of its players.  It's devotion that drives the members of PumpHouse Blues....to the genre and to one another.